When employees steal from companies, their actions have serious ramifications. Employers who believe that they can trust these individuals often fail to take safeguards against their illicit activity. Such laxity increases the severity of the risk of employee theft.
What makes internal theft such a huge predicament for small business owners? Here are some of the facts: Freddie Wehbe is a Floridian franchise owner with a number of Dominos pizza restaurants in the Gainesville area. In the late 2000s, he discovered that one of the delivery drivers on his payroll had been falsifying their receipts. According to Wehbe, the employee was a trusted coworker, and his actions came as a total shock. To make matters worse, the business owner’s lack of accountability measures meant that by the time the employee theft came to light, the delivery driver had already taken thousands of dollars. Wehbe debated letting the employee work the debt off, which is a surprisingly common corporate practice, but he eventually decided to call the police.

The statistics of internal employee fraud

According to FBI statistics, three-fourths of workers commit employee theft, also known as shrinkage. While referring cases like Wehbe’s to the authorities may set an example for other would-be internal criminals, such actions aren’t guaranteed to get the money back. They can also contribute to less-than-productive corporate cultures.

Explaining the statistics of employee theft

How big of a problem is shrinkage? A study conducted by the Association of Certified Fraud Examiners, or ACFE, revealed that employee theft accounts for $50 billion in annual losses for U.S. businesses. The same research also showed that companies could have prevented 15.4 percent of such incidents with minimal effort by implementing basic internal controls.
Employee theft events occur for an average of 2 years before companies discover what’s happening. Interestingly, tips from workers only account for about one-quarter of fraud reports. Almost 19 percent of discoveries are unintentional. Although around 25 percent of thefts involve damages in excess of $1 million, a significant portion of shrinkage losses are in the $1,000 to $500,000 range. Even if individual incidents are small, their ongoing nature highlights the need to implement some kind of theft protection system to keep your business from receiving unwelcome surprises.

Putting an End to Internal Theft

The ACFE says that in many small companies, misplaced trust is one of the biggest facilitators of employee theft. Many employees don’t even consider their actions as theft, with some justifying them on the grounds that they’ll eventually return the funds. Considering that companies with fewer than 100 employees lost a median amount of $147,000 to shrinkage in 2012, it seems clear that placing blind faith in workers is a poor strategy.

Fortunately, you don’t have to transform your workplace into a Big Brother-style environment where employees constantly fear retribution. Control systems make it easier to keep everyone honest and stop fund misallocations from progressing to the point where they place your enterprise in serious jeopardy.

Business Visa debit cards like Bento for Business let you exercise trust without exposing yourself to risk. By setting up categorized spending controls, you can decide which transactions are valid in advance instead of waiting to deal with the costly aftermath of fraud. Shut off rogue card-holders with the touch of a button from the proprietary app, and enjoy complete theft protection with up to $250,000 FDIC-insurance. Bento keeps a detailed record of all your business debit cards’ purchases and even syncs with QuickBooks for further analysis and organization.
Don’t let employee theft stop your company from becoming the success story it deserves to be. Learn more about Bento for Business by calling 866.220.8455, or try it for free for 60 days. 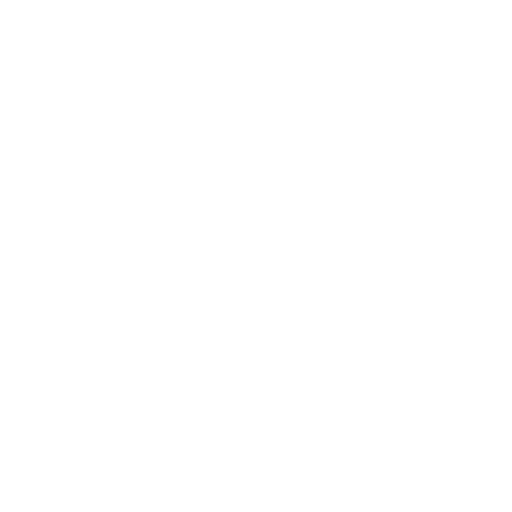 Applying does NOT affect your credit score!
*This is not a credit card.

Banking services provided by The Bancorp Bank, Member FDIC. The Bento Card is issued by The Bancorp Bank pursuant to a license from Visa U.S.A. Inc. and may be used everywhere Visa® debit cards are accepted. Virtual cards may only be used online and over the phone.
Copyright ©2022 Bento Technologies inc. / All Rights Reserved / 221 Main Street Suite 1325 – San Francisco – CA 94105 – 866-220-8455